Selling a Home During the Holidays

Thanksgiving is tomorrow, with the winter holiday season following quickly on its heals. You're busy, you're family is busy, your friends are busy - it's hard to imagine trying to sell a home during this time, but sometimes it can't be helped. There can be some advantages, though, as people who look for homes during the holiday season tend to be more serious buyers. Additionally, because many people take their homes of the market in December, serious home buyers have fewer homes to choose from, which means less competition for sellers!

Selling a home during the holidays takes some extra preparation, though. In addition to the usual sorts of cleaning, packing and staging to make the house look its best, sellers must keep some other things in mind: 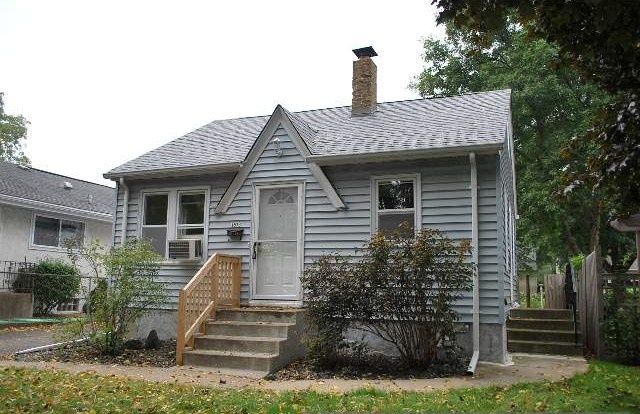 This charming home features new and refinished flooring throughout. The kitchen has recently been updated. 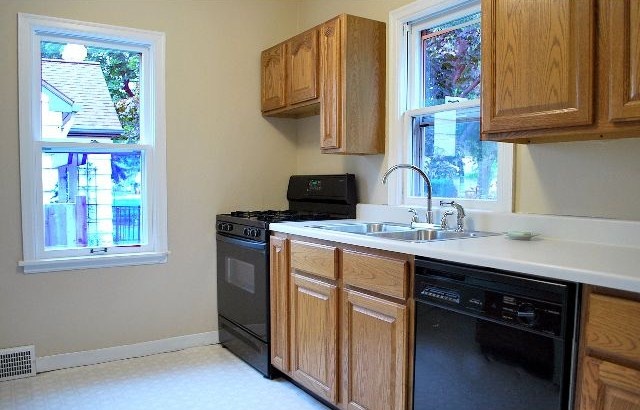 Don't let its small size fool you, there is plenty of space on the upper level and the basement is finished. The property also has an attached garage, a deck, and a fenced backyard. 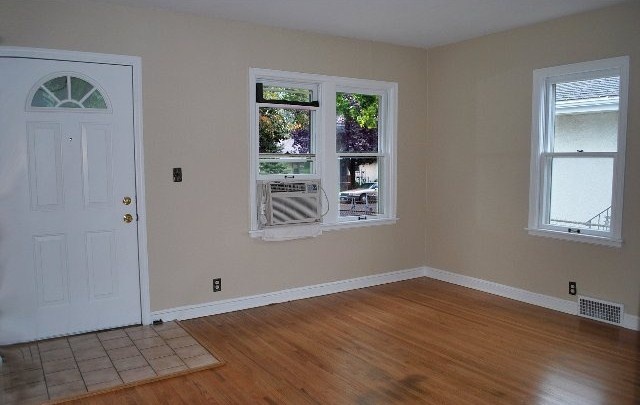 As part of an effort to redevelop a 61-acre site in St. Paul's Dayton's Bluff, which includes an old 3M Co. campus, the St. Paul Port Authority is selling four buildings for $1 to the new Ironton Asset Fund. But there's a big hitch.

Jim Stolpestad, manager of the Ironton Asset Fund, is ready to take on the challenge. To get the buildings, Stolpestad and his group have to come up with a plan for how to reuse the buildings and get leases signed with tenants who agree to hire a certain number of workers depending on the size of the space. They have to make a good-faith effort to hire St. Paul residents and pay them at least $11 per hour plus benefits. And he has to do it in one year. A tall order, right?

The $1 package includes Building 21, 3M's former corporate headquarters, which was built in 1939 with restrained Moderne styling. Preservationists consider it significant. The buildings qualify for state and federal historic tax credits. Many other buildings on the site already have been demolished.

The Ironton Asset Fund is a $10 million fund with about 22 investors investing in distressed assets. The fund's first purchase was the old Chittenden & Eastman Building on University Avenue in St. Paul, which will be converted into market-rate apartments.

The Port Authority calls it the largest redevelopment project it's pursued in 20 years.

"It's certainly the most exciting thing on our plate right now," said Monte Hilleman, the Port Authority's vice president of redevelopment.

The clock is ticking. If the plan doesn't materialize, the future of the four buildings is in question. But as an East Side native, where the project is actually located, he could have a good shot at accomplishing his task.

Read more at the Star Tribune.

According to the Minneapolis Area Association of Realtors, pending sales in the Twin Cities area were down 35.6% compared to last October. Additionally, closed sales were down 40.7% for the same period.

The dramatic yearover-year changes is due to last years' tax credit. When compared to 2008 year-to-date figures, there has a less dramatic 3.7% decline in pendings and 3.9% decline in closings. The $170,000 median sales price was just 0.6% higher than last year.

It is a buyers' market out there! October results show the fourth consecutive month of declining original list prices. After a drop of 4.6% to 90.3%, the last time this metric was so low was in April 2009.

There are currently 8.2 months supply of inventory for the entire Twin Cities market. Inventory grew 10.6% since October 2009 to 25,706 units. Traditional homes averaged 132 days on the market before they were sold, foreclosures 1128, and short sales averaged 220 days.

“While there have been modest rays of hope in recent economic news, it has not been enough to infuse energy into the realty market,” said MAAR President-Elect, Pat Paulson. “It will be interesting to watch strategies that new leadership in Washington adopts to address housing uncertainties.”

You can read the original MAAR press release about October's home sale figures. MPR also has some good commentary on the results.

The Finance and Commerce blog pointed us in the direction of a new way to look at which communities have been hit hardest by the foreclosure crisis. They mentioned that Calculated Risk had created a unique graphic that doesn't just look at how much housing prices have declined, it compares markets by how far backward in time housing prices have retreated.

In the Twin Cities area, for instance, prices have fallen to the point they were at in 2001. In Dallas, prices have only retreated to 2006 prices. In Detroit, houses are going for the same price they reached in 1995.

Housing consultant John Burns presented this slide as part of the UCLA Anderson Forecast. He used median prices for this slide.

5 Minnesota Cities Among the Best for Young People

Five Minnesota cities have been named among the 100 best communities for young people. The cities of Edina, Landfall, Mankato-North Mankato, Northfield and St. Louis Park all made the list created by America's Promise Alliance.

The organization created list using what they call Five Promises for the success of young people: caring adults, safe places, a healthy start, an effective education and opportunities to help others.

The Twin Cities suburb Edina made the list for the first time. Northfield and Landfall have made the list twice. Mankato-North Mankato and Saint Louis Park were among the top 100 for the fourth time.

More than 350 communities in all 50 states and Washington, DC were nominated, and the top 100 were chosen by a panel of business, civic and nonprofit leaders.