Two buyers who plan to turn the 15-acre old Schmidt Brewery complex in St. Paul into housing, stores and offices. They're also helping to get the property, which lies about 2 miles west of downtown Saint Paul on W. 7th Street, designated as a historic place. It's the fourth attempt since 2004 to redevelop the site.

Real estate development company Dominion would build 235 units of low-income rental housing where artists could live and work, including 16 rental townhouses targeted at families. The West Seventh/Fort Road Federation, the neighborhood's community planning and development group, intends to buy the front office building and restore the basement rathskeller to a bar/restaurant and have space for offices. The nonprofit also is looking to buy the keg house to use for retail businesses and an acre of land for other uses. Closings on both deals are expected in 2011.

Beer was brewed on the site beginning in the mid-1850s. In 1991, a group led by businessman Bruce Hendry bought and reopened the brewery. Beermaking continued until 2002, when Minnesota Brewing Co. closed. Gopher State Ethanol, which began production in 2000, operated at the plant until 2004, when it closed and filed for bankruptcy. The property owners have been trying to sell since then.

Negotiations have proceeded this far in the past and failed, including once before with these same two parties in 2008. But they are more confident this time because of support from the city, a new financing option from the state and a willingness to pursue making the complex a historic district.

Twin Cities: Live Near a Fire Hydrant? Adopt It!

With all of the snow the Twin Cities area had had recently, officials in communities throughout the metro are asking residents to "adopt" fire hydrants near their homes. Keeping them clear of snow and making sure they aren't blocked by snow banks is a matter of public safety.

Burnsville MN has 4,000 fire hydrants. Eagan MN has 5,000. The City of Saint Paul has nearly 10,000. That's a lot of fire hydrants to keep clear. As a result, nearly every city in the metro has a variation of the adopt-a-hydrant program. But you don't need to officially "adopt" a hydrant to have an interest in clearing snow from one near your house if you see it is buried.

Hydrants that can't be easily seen under snow and those that can't be reached because of snowbanks put lives and property in danger. Prime examples of how this can hamper rescue efforts occurred last week when the Twin Cities was hit with the largest snowstorm in years. Two people died in a house fire in Minneapolis on Sunday and a three-alarm fire ravaged a commercial building at 822 Prior Avenue in St. Paul, which housed Advance Furniture and Leather Repair.

"When we got there, we had difficulty finding the hydrants," said St. Paul Fire Marshal Steve Zaccard. "It delayed some of our operations. Because of the snow drifts, we didn't have the water we needed. Would it have made a difference? I don't want to speculate. But it was a big fire."

Although nobody can directly blame a death or major loss on slow access to a fire hydrant, fire officials have made it clear that blocked hydrants are a big concern. Although participation in the various hydrant adoption programs is low, fire officials hope the message gets out that clearing hydrants is important. One group that has responded is the Elks Club. In Brooklyn Park, the local chapter has pledged to clear... 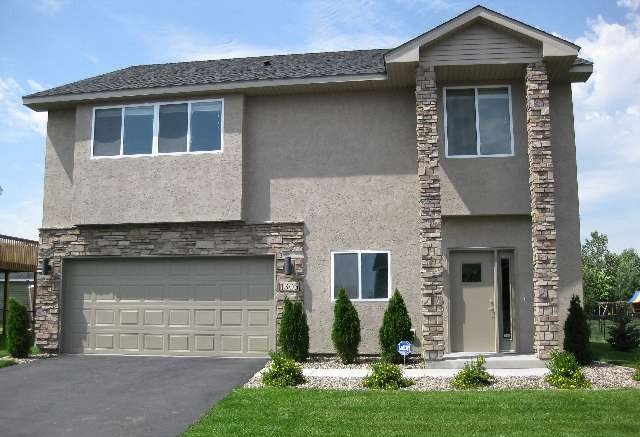 This single-family house is located at 1305 Walnut Street in Farmington, Minnesota. The 2-story newly built home was completed in 2009. It has 3 bedrooms, 3 bathrooms, and 2,024-square-feet of space. 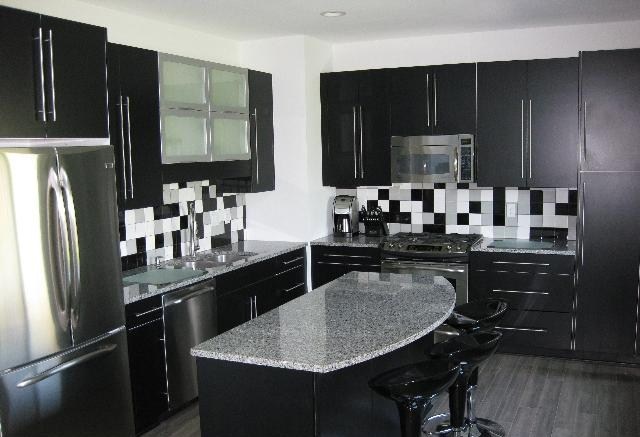 The ultra-modern kitchen is adorned with granite countertops, hardwood floors, and stainless steel appliances. Everything has been upgraded and no detail overlooked in this one of a kind custom built new construction. 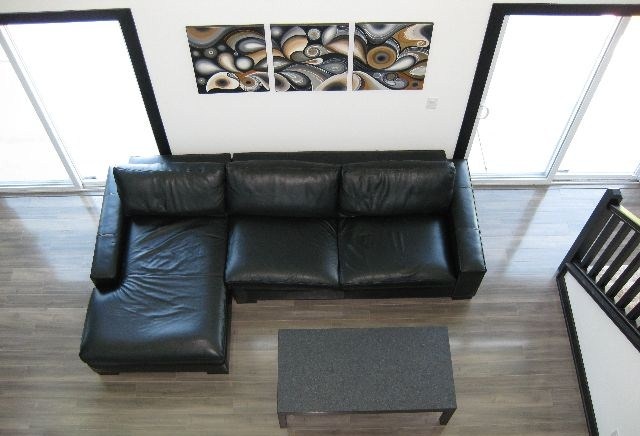 Located steps from Farmington's Prairie Waterway, with over 30acres running, walking, and biking, this house could be yours for $214,900! 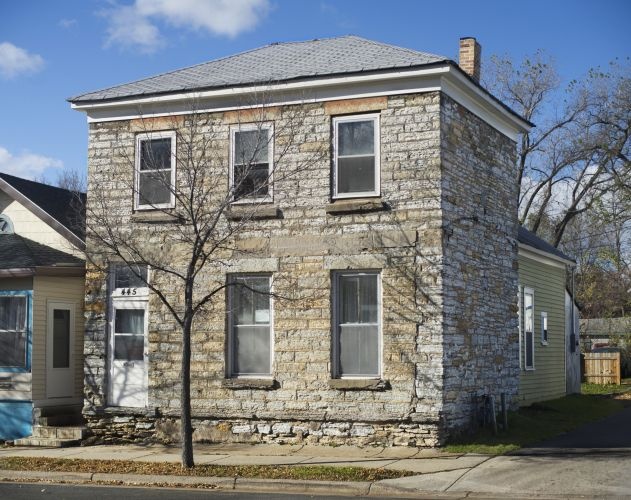 The stone house was built when the Minnesota territory was bustling with land speculation. Between 1850 to 1857, the territory increased in population from about 6,000 to nearly 150,000. Housing for all those people, though, was in short supply and land prices were beginning to skyrocket. In fact, the piece of land...

"Sustainable Shelter: Dwelling Within the Forces of Nature," a new exhibit at the Bell Museum of Natural History in Minneapolis, compares how the homes of animals and humans differ. It also investigates the connection between nature and our lifestyle.

"Sustainable Shelter" was designed to educate people of all ages, but it is particularly designed to engage children - the future homeowners of America. Data and ideas are presented in entertaining formats such as animation, hands-on exhibits and computer games that explain words like "carbon footprint." The exhibit includes displays, graphics and model homes that depict how everyday activities in our homes affect the environment. For example, "The Life Cycle of a House" uses cartoon drawings to show how people can make better choices when constructing a home and provides information about eco-friendly building materials.

The exhibit focuses on the home because they consume incredible amounts of energy and water. Homes are where individuals can personally make the biggest difference in their own and our communities' energy and water consumption. Reducing that consumption reduces our impact on the Earth's deteriorating environment.

Among the more eye-opening exhibits are three models of single-family homes from the 1800s to today, which compare size and energy use. The 1800s home is 400 square feet and released 3,500 pounds of carbon into the atmosphere annually from energy use. The example showing a typical new home today is 2,500 square feet and releases a whopping 12,000 pounds of carbon into the atmosphere.

Admission to the Bell Museum of Natural History is $5 for adults; $3 for seniors and children; and free on Sundays.