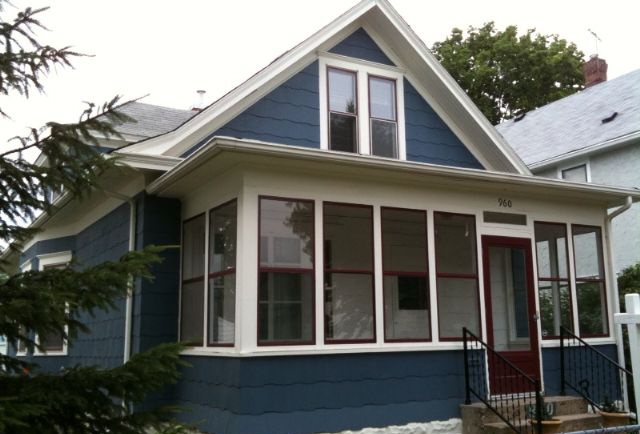 This single-family home at 960 Edmund Avenue is in the Saint Anthony - Midway neighborhood of Saint Paul MN. This cute home with Old World charm was built in 1913. It has 3 bedrooms, 1 bathroom, and 1,500-square-feet of space. 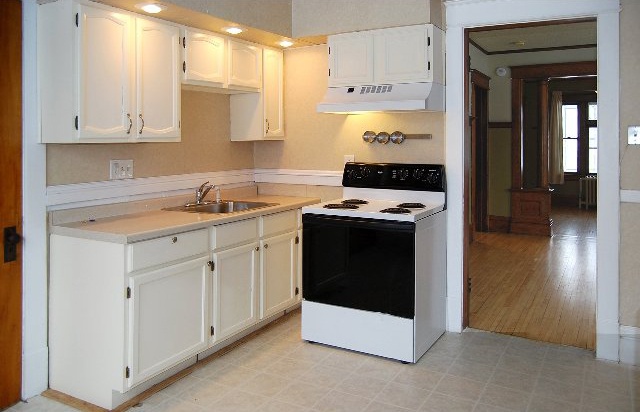 This home features a fully modernized kitchen, updated bathroom, and a built-in A/C system for those humid Minnesota summers. 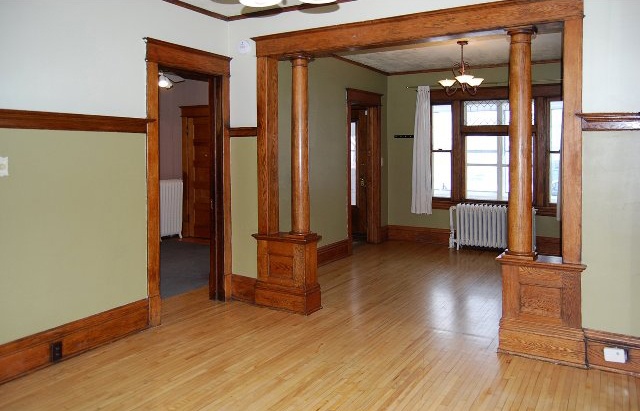 Located in a convenient location with a short commute to either downtown, it could be yours for just $92,900! This is not a foreclosure home or short sale!

In 2008, the Dakota County commissioners passed a resolution to "go green" and collaborate with cities to utilize energy-efficient facilities and practices. The countywide "greening initiative" is paying off.

According to a 20-page study the North Star Chapter of the Sierra Club in Minneapolis, the combined efforts of the cities and Dakota County will save taxpayers at least $200,000 a year. The report chronicles how Dakota County cities have used energy rebates and federal stimulus dollars to reduce heat-trapping fuel emissions while saving on energy costs. Buildings produce about 40% of a municipal government's emissions.

Several cities and to two college campuses in Dakota County have made similar pledges. Apple Valley, Burnsville, Eagan, Rosemount and Sunfish Lake have gone so far as to join the Sierra Club's "Cool Cities" campaign. The presidents of Dakota County Technical College and Inver Hills Community College have both signed the American College and University Presidents Climate Commitment. They pledge to identify sources of carbon emissions on their campuses and work to reduce them.

Residents can get in on the action, too. Through Apple Valley's "Better Energy" program, resident homeowners can receive energy-efficiency loans of up to $8,000 per household to retrofit their homes. The Center for Energy Environment does home inspections to determine how to make a house more energy efficient. Additionally, it can direct homeowners to rebates for costly projects such as furnace replacements.

Don't feel left out if you don't live in Dakota County. The state began offering rebates of up to $200 on "Energy Star"...

In Saint Paul, An Urban Farm Has Sprouted

An empty city lot in the Frogtown neighborhood of Saint Paul is being converted into an urban garden. The transformation is part of a nationwide effort to bring fresh foods to places where it may be hard to acquire.

The garden is sprouting up thanks to the Urban Farming organization. Urban Farming has planted 50 gardens in 20 cities across the nation. St. Paul was the last stop.

"It's amazing how much food you can grow in a small area," [founder of Urban Farming] Taja Sevelle said. "We're encouraging people to grow their own food at home and get back to the simple basics of growing your own food."

"We have a beautification aspect to it, environmental aspect to it, this is the perfect opportunity to add this proponent of edible gardens and vegetable gardens," Jill Henricksen said, Executive Director of Frogtown Community Development.

This project serves multiple purposes. As people tend the garden, a sense of community will grow along with the vegetables. Newbie gardeners will be able to pick up tips from avid green thumbs. And of course, the urban farm will produce healthy foods for both the gardeners and families in need. As food ripens, people can respectfully take what they need.

Posted by Matt Barker on Wednesday, June 9, 2010 at 11:25 PM By Matt Barker / June 9, 2010 Comment
Eagan is an angler's dream in the south-metro area: There is public access to fishing within one mile of every resident's home. What's more, Eagan has won national recognition for its clean waters and abundant parks.

On Saturday, June 12 Eagan residents will gather for LakeFest, a celebration of the city's lakes, from 10 a.m. to 2 p.m. at Blackhawk Park, on Murphy Parkway just off Deerwood Drive. At LakeFest on Saturday, residents can take a child fishing without having to worry about bringing a fishing license or even gear, which will be provided to all who are fishing. This year Eagan will be celebrating the 20th anniversary of the city's nationally recognized program for water quality.

Eagan MN has about 200 lakes and ponds that are at least an acre in size, with a total of about 350 bodies of water. To protect all that water takes a serious commitment from the city and serious participation from residents. In 1990, Eagan became the first city in Minnesota to adopt a comprehensive lake water quality management plan. In 1996, the program received the U.S. Environmental Protection Agency's National First Place award for outstanding municipal storm water control. In 2007, the city adopted a state-of-the-art water quality and wetland management plan that has been widely praised. Since 2008, Eagan's popular Neighborhood Fishing Program has provided public access to fishing within a mile of every home.

Other activities are planned: Kids will be invited to create "fish print" art, learn about water safety, and take part in water-quality experiments. For adults, groups from the Minnesota Department of Natural Resources, the Minnesota Pollution Control Agency and the National Audubon Society are putting on informational displays. There will also be music by award-winning folk singer and songwriter Bill Isles of Duluth....
View Full Post

Carolyn Capalbo. A Name Too Famous.

What a heavy burden is a name that has become too famous. - Voltaire

For real estate agents, their name is their calling card. It's the basis of their reputation, their recognition, their brand even. A REALTOR's success is often defined by whether or not people know their name. What happens when a real estate agent shares the same name as someone associated with a scandal?

Type the name Carolyn Capalbo into a search engine and one might think she is the mother of Playboy cover girl Ashley Alexandra Dupre - the Ashley Dupre at the center of an escort/prostitution scandal that caused New York Governor Eliot Spitzer to resign. But dig a little deeper, and one finds that Carolyn Capalbo is also a REALTOR with Keller Williams Realty in Northern Virginia. Unfortunately, she shares the same name as someone who has received negative press and through no fault of her own, her real estate business is suffering.

Because of a case of mistaken identity, whenever a potential client types her name into a search engine, the top ranking results are articles that list Carolyn as the mother of Ashley Dupre. This disgrace is not what a new client wants to see. Real estate agent Carolyn Capabla has felt the heat from her namesake doppelganger’s scandal.

So who is Carolyn Capalbo the REALTOR?

The differences between Realtor Carolyn Capalbo and her scandalous counterpart are great. Though she does have a daughter, her name is not Ashley and she is 16, not 22. She lives with her family in Manassas, Virginia, far from where the woman that shares her name was last reported as living: Wall Township, New Jersey. Carolyn Capalbo is a top producing Northern Virginia REALTOR with Keller Williams Realty and a member of Northern Virginia Association of Realtors' Multi-Million Dollar Sales Club.  Customer Service...

A green roof is being installed on the garage of St. Paul's newest fire station, located at W. 7th Street and Randolph Avenue. Installation of plants continues Friday and next week.

The city is seeking Leadership in Energy and Environmental Design (LEED) certification for the new building. St. Paul Fire Marshal Steve Zaccard said the green space also will help open the building to Saint Paul community members. The space eventually will be open for public tours and use, which will likely require an appointment through the fire department.  It could possibly even host weddings. The roof will have a gas connection and a sound system.

The 8,000-square-foot green roof is located two stories from ground level, and the soil depth ranges from 4 to 15 inches deep. The flora includes vines that will climb steel structures to look like trees, native perennials, grass, and succulents. There is also a small pond, and space for firefighters to plant a vegetable garden. When it is completed, it will host more than 9,000 plants.