One of the first people to notice the signs was a real estate agent who found a campaign sign for Ramsey County Sheriff Bob Fletcher on the lawn of a foreclosed St. Paul home. As sheriff, his office has a role in the foreclosure process. Gazing down the block, more signs were planted outside vacant houses.

Though it may seem funny or harmless, it is a violation of Minnesota law to put signs on private land without the consent of the owner or occupant. The signs will be removed if a landowner asks. Some of the properties are owned by banks or mortgage companies. 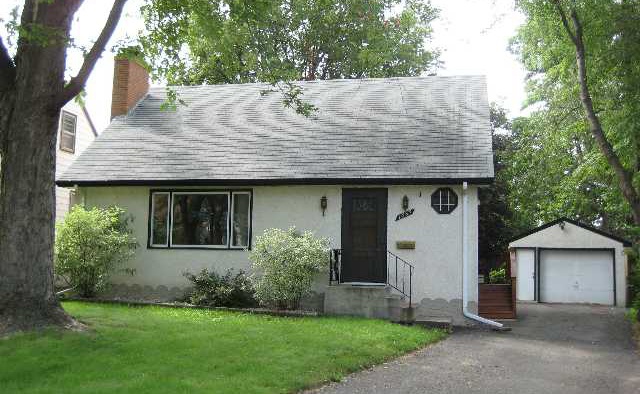 This single-family home at 1656 Jessamine Avenue East is in the Payne - Phalen neighborhood of Saint Paul MN. This charming 1 1/2-story home on a quiet street was built in 1965 and has lots of character. It has 3 bedrooms, 2 bathrooms, and 1,380-square-feet of space. 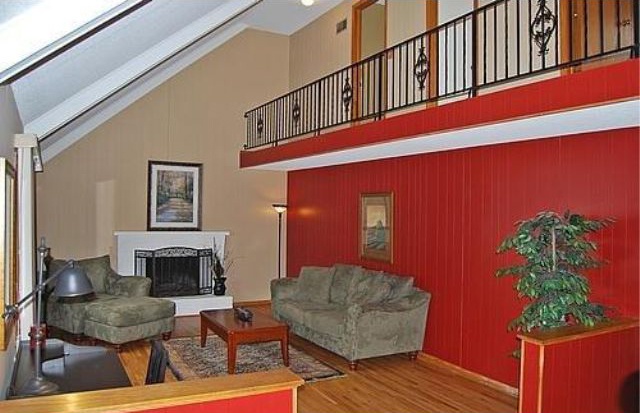 The house has an open floor plan, a 2 story great room, two brick fireplaces, and hardwood floors throughout! The bathrooms have recently been remodeled. Got a lot of stuff? It has an oversized garage ready to store your items. 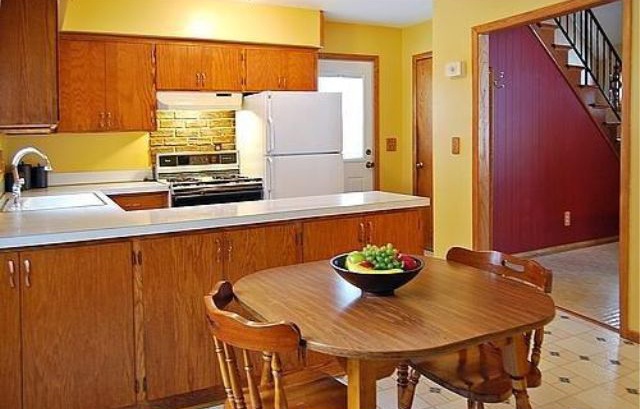 Updated and move-in ready, this house could be yours for just $139,900! This is not a foreclosure home or short sale!

President Barack Obama has signed legislation into law giving consumers already in the process of buying a home three more months to close on their homes and still qualify for a popular tax credit from the government.

First time Home buyers who signed contracts by April 30 who failed to close by the original June 30 deadline will now have until September 30 to complete their purchases. The $8,000 tax credit for first time homebuyers and $6,500 credit for others purchasing a new primary residence was a highly popular temporary measure to spur home sales during the economic downturn.

The measure will help as many as 180,000 home buyers who would have otherwise missed the June 30 deadline because banks and settlement offices were dealing with a huge volume of people rushing to close on their deals signed before April 30. Nearly 3 million taxpayers claimed the tax credits through May 22 at a cost of more than $21 billion, according to the Treasury Department.

Additionally, without the extension some home buyers would have walked away from their sales. Some money-minded buyers put clauses in their contracts that let them out of the deal if they couldn't close before the June 30 deadline.

Civic, community, educational and political leaders in Saint Paul want to create a long-term plan to revitalize the Frogtown and Summit-University neighborhoods.

Along with 339 other communities in the U.S., the Wilder Foundation of St. Paul has applied for a $500,000 grant to plan the Promise Neighborhood. This Saint Paul neighborhood would be designed to improve the lives of its residents by focusing on the health and well-being of children and families.

From making more fruit and veggie servings available to prekindergarten children to tracking students's progress through college, the Promise Neighborhood idea is sometimes referred to as a "cradle-to-career" approach. The Promise Neighborhood's proposed all-emcompassing philosophy is modeled after the Harlem Children's Zone. The Harlem Children's Zone Project is a unique, holistic approach to rebuilding a community so that its children can stay on track through college and go on to the job market.

Whether St. Paul gets the grant or not, officials plan to move forward with the vision anyway. Community meetings could start as soon as this summer. Actually, some of the ideas envisioned for the Promise Neighborhood are already in different stages of implementation in St. Paul. One of those programs is Achievement Plus, which brings additional learning opportunities and support to students at three St. Paul elementary schools: Dayton's Bluff, North End and John A. Johnson.

Officials have secured the equivalent of $250,000 in matching donations if the grant is awarded, which includes $160,000 from local foundations.

The U.S. Department of Education will award the grants this year. Afterwards, it will begin accepting applications...