Several Twin Cities suburbs made Money Magazine’s 2013 list of the best small towns to live in. Apple Valley MN, Chanhassen MN and Savage MN were ranked in the top 50 of the most highly rated communities national.

Money Magazine’s list covers cities with populations between 10,000 and 50,000. It takes into account of such ­factors as local incomes, crime rates and schools, as well as amenities such as Savage’s new sports dome and walkable downtown.

Topping the “Best Places to Live” list was Sharon, Mass. Now for the information you’ve been waiting for!

Chanhassen was affected by Minnesota's woes during the downturn, but the town is bouncing back and taking fresh steps to improve. The area school district recently provided $700,000 in grants for classroom tech projects and is now rolling out Wi-Fi on all school buses. The town also beefed up commuter options.
The housing market, which took a big hit, is surging back. Jobs have remained strong, and nearby Minneapolis offers big-name employers like Target and the Mayo Clinic.

One perk of Twin Cities-area living is access to the great outdoors. Chanhassen MN's highlights include 34 parks, 90 miles of trails, and the 1,137-acre Minnesota Landscape Arboretum. When below-zero wind chills set in, there's February Festival with ice-fishing contests, sledding, and cookouts. 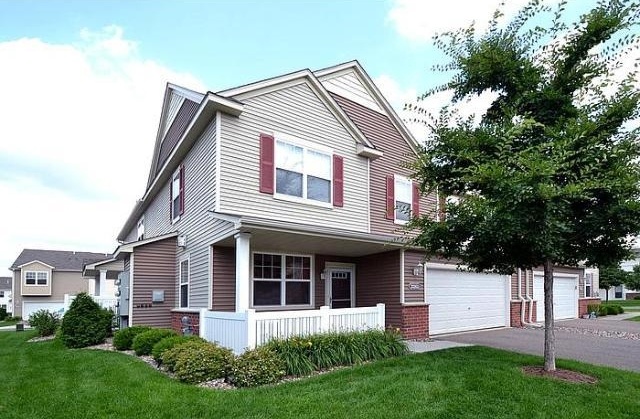 This attractive townhome is located at 3316 Hazel Trail in Woodbury, Minnesota.  It has 2 bedrooms, 3 bathrooms, and 1,622-square-feet of space. It is a coveted end unit town home in Bailey’s Arbor. 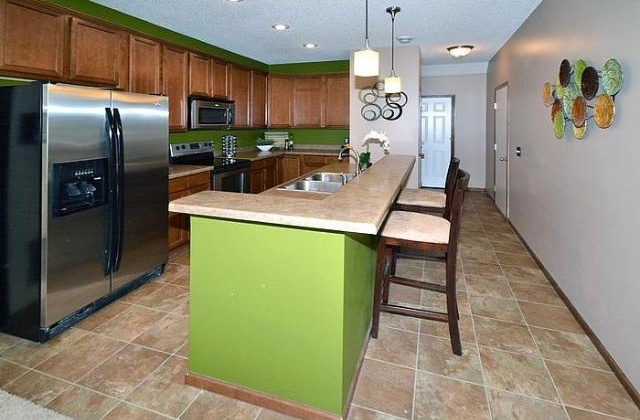 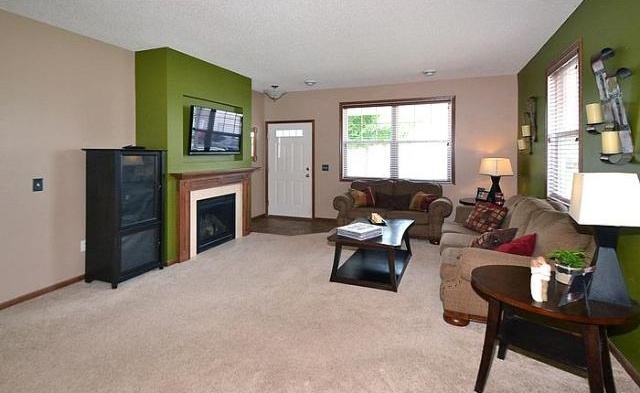 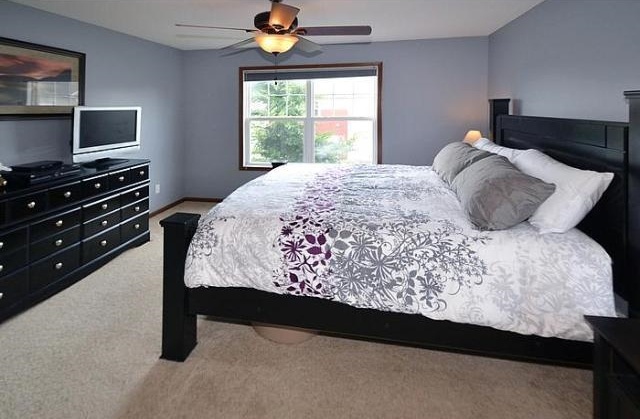